Christopher Dresser is billed as the UKs first industrial designer and he was working through a big chunk of the second half of the 1800s. He was a freelance designer with his own brand. He would be hired by companies and in addition to their own brand name they would also put his signature brand as the designer. When a contract with a company ended they might carry on producing his designs but without his name. In a number of companies he ended up injecting his design DNA, in that their future products although not designed by him looked like something he would design. I have a pile of reference books on his work and I can only say he was prolific and a genius. 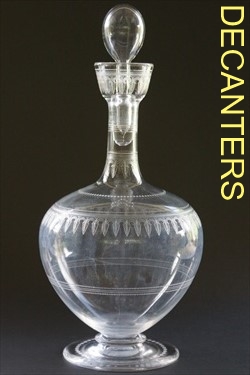 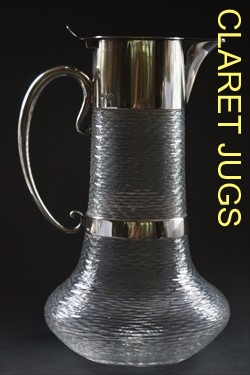 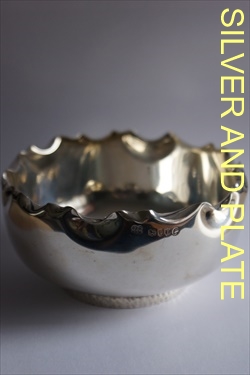