THE GLASS OF JOHN WALSH WALSH

John Walsh Walsh produced some truely fantastic quality glass of which I don't have very much. What I have is only an inkling of what this company produced and I would urge you to go out and collect it.

There is a really nice little book called The Glass of John Walsh Walsh 1850-1951 by Eric Reynolds. If you have an interest in UK antique glass this is a must for your bookshelf as it contains a mass original factory drawings. 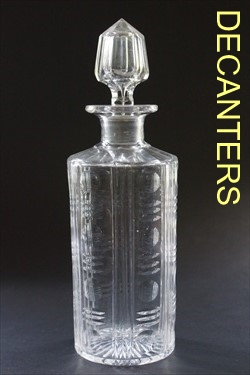 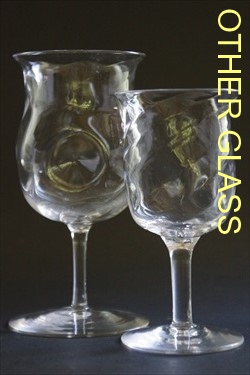