Strombergshyttan is not a well known name that trips off the end of your tongue, but they have been exporting glass to the UK since the 1930s when a businessman and designer called Hugh Dunne Cooke took over an import company called Elfverson and started commissioning designs for Strombergshyttan to export to the UK. The designs were of the new Swedish minimalist style that was influencing design across Europe including the UK. Some of those designs were entirely his and some were Eda Strombergs existing or variations of existing Strombergshyttan home market glass.

I don't have much reference material on this glass manufacturer and if you are interested, I would suggest you join the Facebook Group; Strombergshyttan Glass. 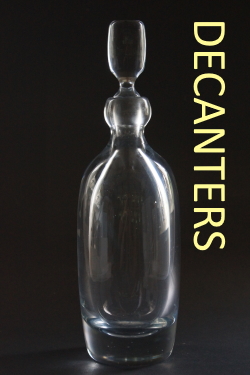 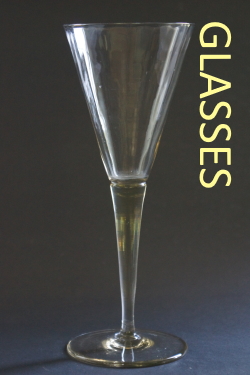 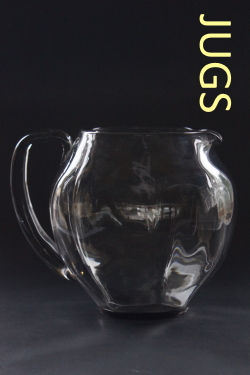 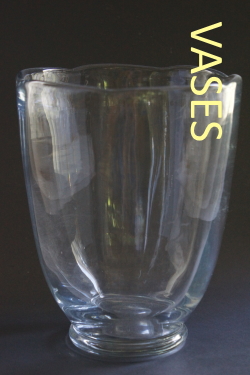